You are here: Home1 / Navien Boilers

Operating in the UK since 2014 and offering combi boilers since 2017, Navien is a relatively new entrant to the UK boiler market.

However, despite this, Navien is the world’s best-selling boiler brand, a global leader in condensing technology and are the name behind the best selling boiler available in the USA.

We are delighted to be one of the first boiler companies to install this brand across the country.

Whilst new to the UK, Navien was founded in South Korea in 1978 as KyungDong Navien (KD Navien). Over the course of its 40+ year history, Navien has become the first company in Asia to introduce condensing boilers and has experienced exceptional growth in North America and Russia.

Today, Navien is the number one brand in high efficiency condensing combi boilers, wall-hung boilers and tankless water heaters across the North American market, a position which the company has held for well over a decade.

Whilst after 12 years of supplying boilers to the Russian market, Navien has installed in excess of 1.3 million boilers into Russian households. Navien’s reputation in this market has been recognised by recently being awarded the coveted Mark No. 1 award in Russia.

Whilst in its native South Korea, Navien is the number one boiler manufacturer and has been ranked first in the Gas Boiler category of the Korean Standard Quality Excellence Index every year since 2006.

In addition to the above markets, Navien also offers its range of boilers and water heaters to 35 countries across the world, including the UK.

To the UK market, Navien offers four boiler models, all of which are available in a wide range of outputs.

All of the boilers available from Navien and all of the components utilised within them are manufactured by Navien itself at its four production facilities in Seotan, Pyeongtaek and the  Yeongdeungpo-gu and Geumcheon-gu districts of Seoul. With the Seotan factory holding the honour of being the largest boiler manufacturing facility in the world.

Navien is also the heating brand of choice for many world-famous hotels including Hilton, Best Western and the MGM Grand in Las Vegas.

At Boilerhut, we are Navien Certified Installers. Utilising our nationwide network of heating engineers, we are able to offer Navien boiler installations across the UK. 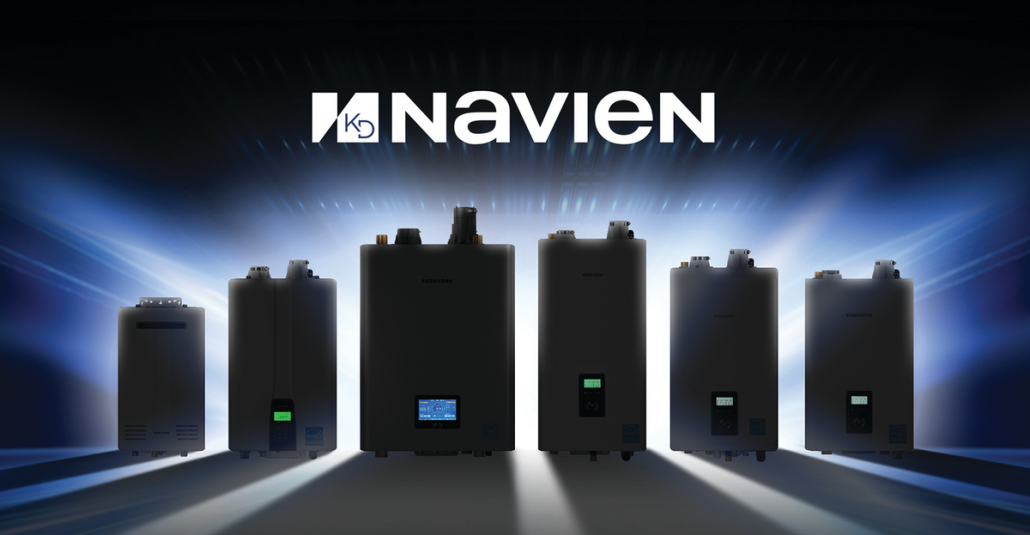 Navien’s boiler range is equipped with a number of innovative technologies to enhance efficiency and ensure user-friendly operation. These technologies include:

Key to the efficiency of Navien boilers is their NOx class 6 stainless steel heat exchangers, which are built to withstand corrosion and ensure a long service life for the boilers 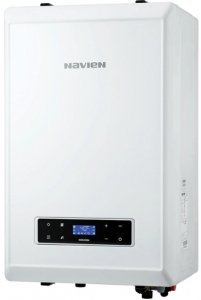 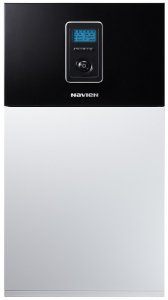 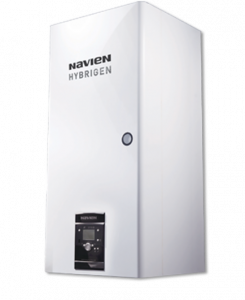 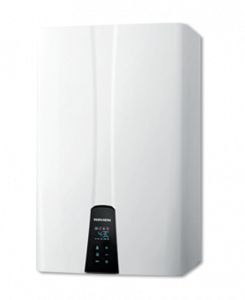 How much does a Navien boiler cost?

The typical costs of the purchase and installation of a Navien boiler are as follows:

How long is Navien’s warranty?

As Navien Certified Installers, we are able to offer a 10-year warranty on Navien boilers.

Interested in a Navien boiler?
Trustpilot
Need a new boiler?
Get a FREE Quote Today
Scroll to top