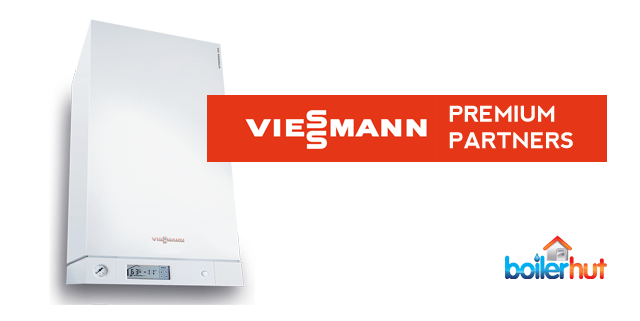 While we’re all proud and like to support and back national/local “Made in Britain” products, sometimes it’s better to work on facts.  Especially when you’re making a buying decision as big as a new boiler or a central heating system.  It’s no secret that the Viessmann Boiler brand is German.  So is Worcester Bosch and Vaillant.  All these boiler brands have large factories and massive distribution centres around the Europe and UK, and all spare parts are stocked at Plumbase branches across the UK.

National pride and partisan tendencies aside, fact is Germans make great products.  And a Viessmann Boiler is no exception.  German engineering and efficiency is well known around the world.  Whether it’s German automobile companies like Volkswagen, Daimler, BMW, Mercedes-Benz, Porsche.  Or companies like E.ON, Siemens etc.  The Mercedes AMG F1 Team based in Brackley with engines made in Stuttgart is the perfect example of German engineering and British aerodynamics/mechanical prowess working together to conquer the Formula 1 world for the last 5 years.

I used to believe superiority of German engineering and efficiency was a myth and something Germans told themselves to feel better.  But no, it’s for real!  “Germaneering” is a term now.  Probably coined by millennials.

Want to join the discussion?
Feel free to contribute!

Should I Get a Combi Boiler?
Scroll to top